Despite all this, regulation is a necessary evil because trust is the basis of financial markets. However markets can’t function only on trust so they need liquidity. If market participants don’t trust each other, the liquidity is gone and the markets will disappear as well. Because of this we have this need for rules and procedures. It is no wonder that the most important objectives that authorities in charge of regulation have are:

The Basel accords were developed and implemented with the purpose of improving the way banking risks were managed. These accords were developed and are updated by the Basel Committee for Banking Supervision. This committee works under the aegis of the Bank for International Settlements (BIS) an institution which works as a bank for central banks. BIS was founded in 1930 in the small town of Basel as an intermediary for the war reparations which needed to be paid by Germany after the First World War. Over time the bank has been involved in giving assistance to central banks.

In 1974 the bankruptcy of Herstatt Bank made it impossible for this institution to settle exchange transactions between the US dollar and the Deutschemark which led to losses in excess of 620 million dollars worldwide. This event, which has been known since then as the “Herstatt risk”, was one of the major factors which determined the G10 to create the Basel Committee for Banking Supervision.

In 1988, the first Basel I accord was developed and it was implemented in 1992. Until 1996 the only risk targeted by this accord was credit risk. In 1996, Basel I was revised to allow it to take into consideration the market risk as well – this is when new capital requirements were implemented. The main concept which was introduced by Basel I was Risk-Weighted-Asset (RWA) which is the basis for calculating credit exposure. This accord set the level of regulatory capital to 8% of the RWA.

In 2006 Basel II was finalized. For the first time operational risk was taken into account in addition to market and credit risk. Among the objectives of this accord were:

Regulatory capital was maintained at 8% of the RWA which took into consideration the operational risk as well. Basel II focused on assessing RWA.

The implementation of the Basel II accord started in 2006-2007 which meant that very few financial institutions had implemented it before the financial crisis begun. US banks for example had hardly implemented it.

In 2010 The Basel Committee published the requirements for the Basel III accord. This was an improvement on Basel II and became official on the 1st of January 2013. If Basel II focused on RWA, Basel III is focused on capital structure.

Regulatory capital was maintained at 8% of the RWA but two new extra capital categories were implemented:

The purpose of the countercyclical capital is to determine banks to create additional reserves before a financial crisis sets in and not during a financial crisis. When the crediting gets back to “normal” levels this capital can be released. 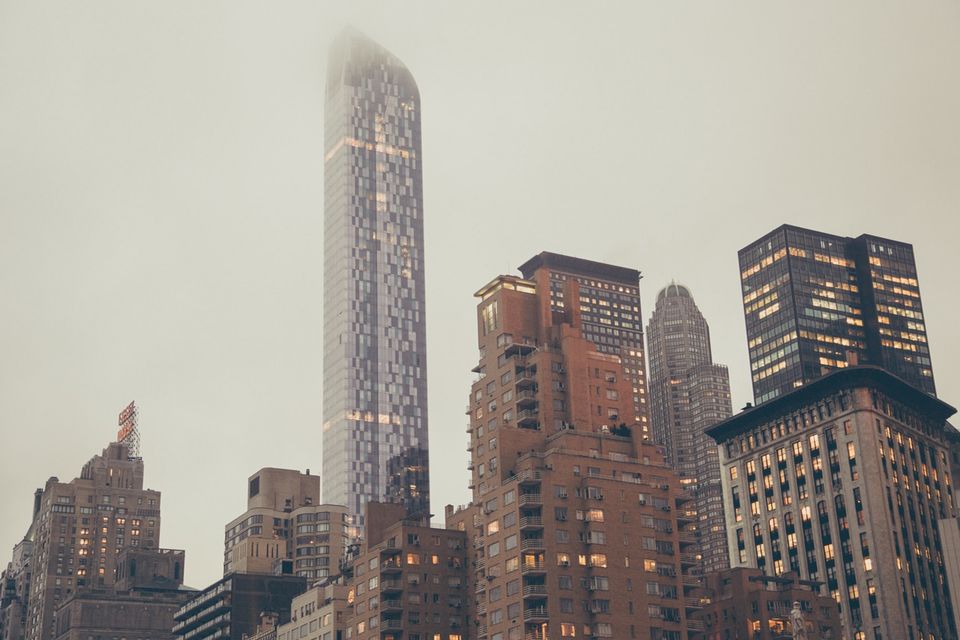 The requirements of the Basel III accord must be implemented until March 2019. The Basel Committee for Banking Supervision doesn’t have an official role as a legislative body, its actions are merely recommendations. Some provisions of the Basel accords have been directly implemented into the legislation of various countries and are now mandatory. Therefore the Basel accords aren’t mandatory unless a state institution imposes them.

We must also add that the requirements of the Basel accords are minimal, which means that institutions in charge of regulation in each country can impose tougher conditions.

Interested in improving your financial knowledge? Check out our Finance and Banking Trainings.