Combining different roles in project teams helps with budget saving and optimizing the workload of the team. However one person can’t have too many roles. But often the desire to save money and optimize produces some strange combinations of responsibilities. 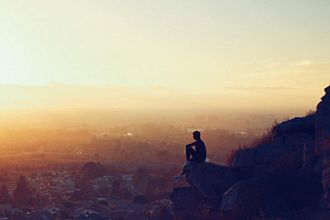 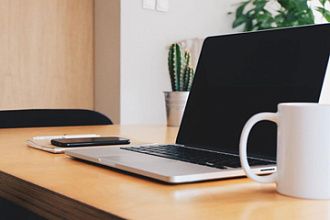 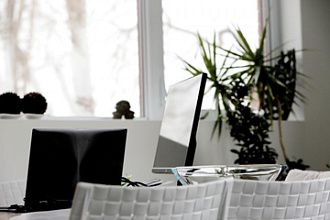 For example, take a look at the following requirements for applicants to a job, which are taken from different sites, but are for similar roles. What role in a project could match these requirements?

However, this similarity is at most superficial. In fact, both in terms of content and process a technical writer and an analyst differ radically. Technical writers develop documents such as manuals or instructions - which describe how the system works. His task is to explain the process of working with the system in a language understandable to the end user. These documents may contain illustrations, screenshots and sometimes diagrams (UML).

But the development of these very requirements is the responsibility of the analyst. The collection, analysis and description of the requirements are carried out at a time when the systems don’t exist – just the needs of the stakeholders. In the initial stages of the project the system only exists in the imagination of the analyst and his task is to correctly describe this imaginary image. Describe it so that stakeholders make sure their business needs are met and developers understand what they have to develop. The documents may contain illustrations and diagrams which (UML, BPMN and other) the analyst should be able to develop on his own.

Thus, if you mix the two activities in the same role, you get a kind of an "honorary writer" role as part of your team which involves some risks.

On the one hand, if you hire an experienced analyst for this position he will cope with the work. But as a rule, an analyst will want a much higher salary for doing two jobs. And even if the analyst is not very experienced and agrees to such work, there is a risk that he will not be in this position for too long. On the other hand, if you offer this position to a technical writer, you will get well-written documents containing incomplete or poorly-designed requirements which may become a serious problem for the project.

So does it make sense to create such a risky role? As I mentioned above, combining the role of a technical writer and analyst may be appropriate, but only for a limited period. During this period (and this is probably no more than a year), the project will receive a certain number of user documents, and the employee will be able to make a new step in his career – becoming a full analyst.