At some point in time, in every software project we are involved in, there might be a need to create architectural diagrams. Whether we are following a formal architectural model (e.g. Kruchten 4+1, Rozanski & Woods, etc) or not, there is a need to document some parts of the application by creating diagrams. In software architecture, such diagrams are created in compliance with views which are related to a specific viewpoint that could be part of a model, but in the current article I prefer to stick to the term architectural diagram and not be very formal; all the other aspects are not intended to be covered here. 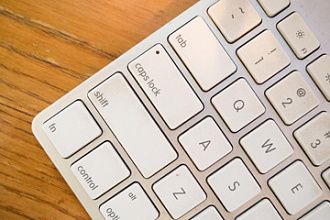 How to measure performance in Java applications? 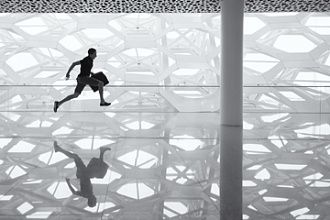 Based on my experience as a software architect and technical trainer, there are a lot of discrepancies between projects and inside the project team from developer to developer in the way architectural diagrams are created. I saw a lot of issues regarding inconsistency, fragmentation, and granularity of the rendered information and the look of the diagrams. In comparison to an architectural model which must be formal and standardized, the diagrams might not necessarily be formalized or follow a specific standard.

Nevertheless, diagrams must be self descriptive, consistent, accurate enough and connected to the code. That’s why it is important that every architect or software engineer rely on several guidelines when creating architectural diagrams, since they are the common ground of communicating the application’s architecture over time (e.g. structure, elements, relationships, properties, principles) and across different stakeholders having various technical backgrounds and concerns.

Before going deeper into possible issues, I would like to have an analogy to an English idiom which says "a picture is worth a thousand words". As per this wiki explanation, "it refers to the notion that a complex idea can be conveyed with just a single still image or that an image of a subject conveys its meaning or essence more effectively than a description does". The same concept applies for an architectural diagram: if it raises more questions than answers, the diagram is not well created. Do not let an architectural diagram require thousand of words or clarifications!

Example of an improper architectural diagram. It suffers most of the issues described below


Let’s now iterate through a list of pitfalls which might hinder the process of properly creating architectural diagrams.

What does a box or shape denote?

What do different edges of a shape represent?

What does a line or an arrow denote?

What is the communication/association type indicated by a line or arrow?

What does that color mean?

Mix runtime and static elements in the same diagram

Make assumptions like "I will verbally describe this", and "I will explain it later"

Cluttered or too vague diagrams trying to show too much or insufficient level of detail
In the second part of the article we will look at the guidelines we need to follow when creating architectural diagrams as well as how they can be kept up to date.