Trust in the Team: Myths

Trust in the Team: Myths

Inexperienced managers often make a common mistake when they replace a system of rules and expectations with phrases like this: “Here’s a task for you. I trust you. Please do everything right. Don’t let me down.” Or “Today we’re starting developing a new application. You all are experienced developers, so I won’t tell you what you should do.” Such phrases may sound different, but their meaning remains the same – employees are expected to guess what the manager expects from them or when and how they should collaborate with other team members, etc. Thus a manager is trying to build trust but achieves a reverse effect. Employees stop trusting the manager. No criteria, no trust. It’s one side of the coin, the other is that there are other people on the team besides the manager and employee. And speaking about a group of people (who should make a team), it is necessary that they have a common ground so that they can understand what the team goals are, what should and should not be done etc.

2. If there is trust, there’ll be no conflicts.

In other words, conflicts destroy trust. When applying this rule, managers try by any means necessary to avoid any conflicts within teams. To be more specific they avoid them, not solve them. For example, I’d better assign tasks to people and clearly set their areas of responsibility rather than assign a task to a group of 2-3 members and see which of them will assume the role of leader in distributing responsibilities and who will be glad not to bother thinking about selecting an approach to the given task. This misconception is due to the fact that in our mind a conflict is closely associated with something unpleasant and negative. With regard to trust, conflict is a way to find some facets of trust, to define a framework. If we turn back to the example of task distribution, I would agree that we may arise a strained situation where two team members might have a leadership conflict.

But let’s have a broader view of this situation. First, you acted with trust when you set the task for your team and allowed them to decide how to solve it (having initially established the rules and criteria). Second, when you saw a strained situation, you realized that you might have some future problems within the team which would require monitoring and perhaps resolution. Third, in case the conflict escalates, you might need to solve the situation through you active engagement, without leaving the team to their own devices. This, in turn, helps to build trust within the entire team as they see that you are ready to help. And even if you work with a team long enough and deliver maximum efficiency, nevertheless conflicts may arise – because of task distribution, responsibilities, etc. A rule of thumb states that avoiding or evading such situations is no good, therefore you should not fear that conflicts will destroy trust – if you handle them right, you will not actually increase it. 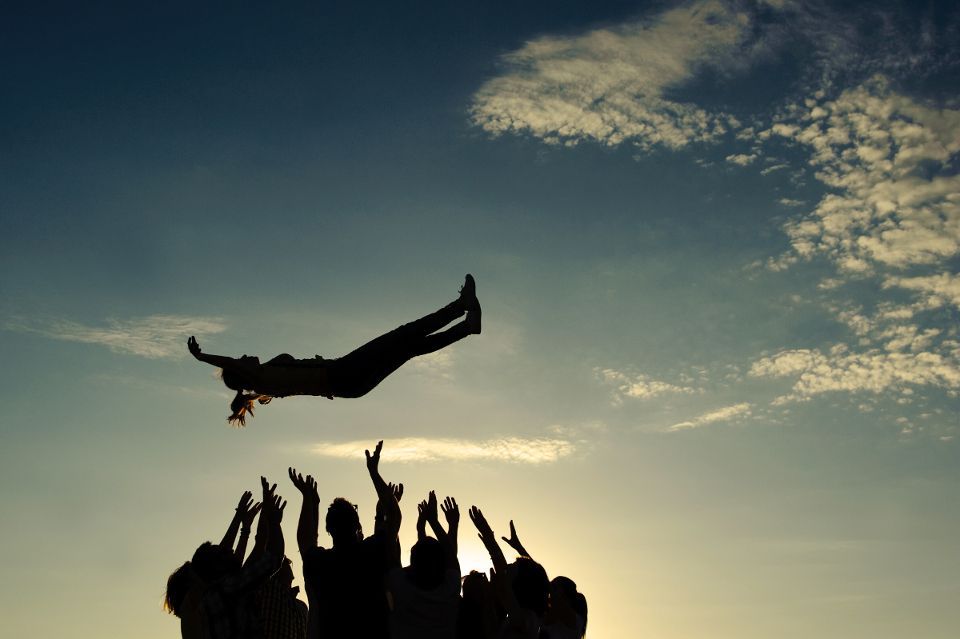 3. Trust comes to the team by itself.

It may come by itself somewhere, but not always and not everywhere. If you do something to increase trust, it will come and grow, but if you let it run its course, its level might be insufficient for the team’s efficient collaboration and or will be lost entirely. Building trust begins from the first impression. But its future growth depends on you, especially if you are a team lead. In the IT industry, people are generally interested in doing engrossing work and having better relationships within teams. And their general attitude is rather positive. That’s why you might have a feeling that everything comes by itself.