What you can do to avoid refactoring in the future, or “Do it well to make it good”

Managers often ask if it is ever possible to develop a bug-free system. Of course it is, but it takes much more time. I have been involved in software development for years, and noticed that in most cases the development goes in an evolutionary way, and if you look at the history of development of an OS from a leading manufacturer, you will see that only every second product becomes successful.

One way or another, you can’t avoid errors but can control their number by taking certain steps, such as:


From my personal experience I know that one can’t avoid refactoring but can reduce the damage from it by introducing the above mentioned steps. 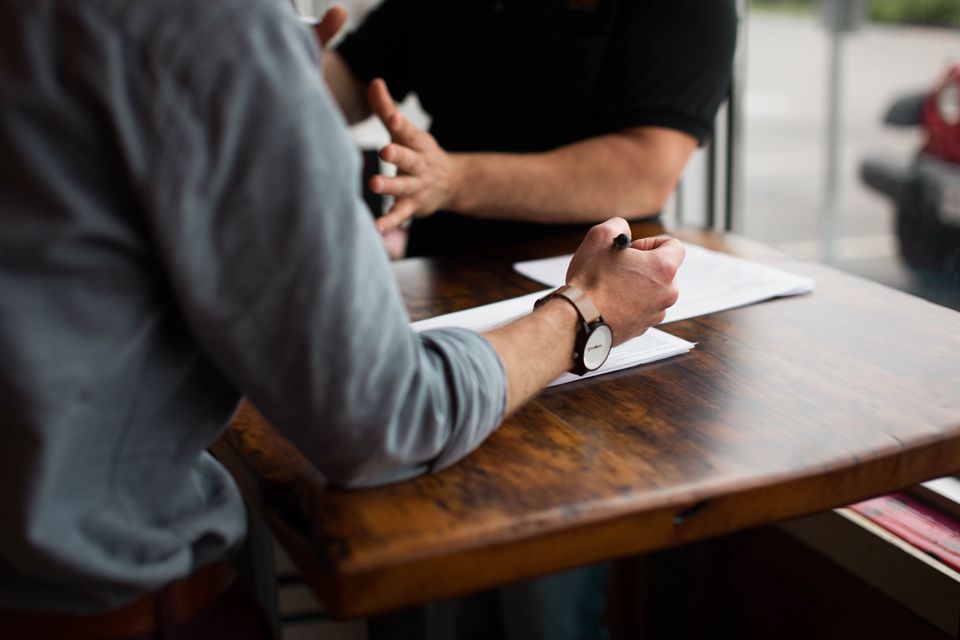 If you do have to rewrite the code, what plan will you have? “Announce the whole list of actions”.

Once you have received permission for refactoring, you should ask the team to provide:


I want to emphasize that the team should do refactoring so that it can be implemented in the system even in incomplete form without affecting the system. In that case, engineers will do their job in a more responsible way.

Some more recommendations on refactoring:

This article may seem to sound commonplace, but I have often seen engineers who became enthusiastic about refactoring and failed to make anything of value. I am not against refactoring, I am all for making it successful. If a release failed due to long-drawn refactoring, it would be more and more difficult to ask for another refactoring. It would be better to complete the first small refactoring, prove the consistency of this procedure, gain the customer’s confidence, and then it will be much easier to obtain permissions for further steps.

A long journey starts from a small step, and the system’s modernization starts from small wins with simple and understandable improvements.