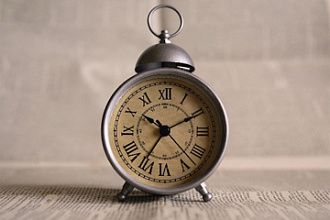 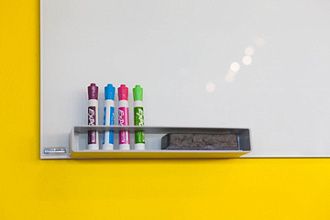 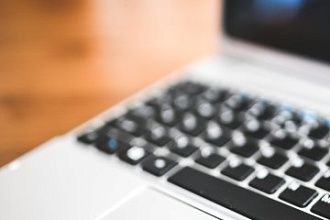 But before we start talking about this let me tell you a story about how a company set KPIs for its managers.

The management linked part of the salary of managers to the number of employees that quit. For example if someone in your team quit then your KPI (and with it the salary) was reduced in proportion with the number of resignations. It seems logical at first - management wants managers to take care of their subordinates, listen to them, talk to them and create a good working atmosphere. And it seems logical that if a person quits, then the blame is with his manager. Of course, there are exceptions to this situation, so we are only talking about the dismissal of incompetent managers. At the same time as this situation managers also had the right to use a reserve part of the budget of the project (either in person or through their direct manager). What eventually happened? When a subordinate came to his manager with an offer from another company (let’s say 200 dollars more), the manager knew that his KPI would go down. The obvious solution was to offer an increase in salary to that employee because "such a step can greatly affect the success of the project!"

What happened? Managers didn’t try to improve the way they related to subordinates or the atmosphere in the team, as they tried to do before, although this was the purpose of these KPIs. But they had an easy solution to keep their people. What was this KPI? Improve the way they worked with people, the atmosphere in the team, enhance the credibility and image of the company as a good employer among employees? Or just an accelerated waste of the reserve fund for the project?

Let's imagine that we have an entity, which represents the interests of the project (that the project is done on time, with a high degree of quality and with the specified functionality). You would say, and rightly so, that this is the responsibility of the project manager. Just imagine that this entity serves as an impartial observer, controller and is honest, responsible and incorruptible (the ideal manager according to ethics PMI).

By personal interests I mean those of the manager / leader – his salary and KPI as well as his personal ambitions.

The interests of the project include all the people in the project – the project team and other stakeholders. Another area of interest is the project’s success and we all know that the most important measure of a project’s success is the “re-sale” aspect, whether the customer wants to work with us in the future in case the project needs to be further developed or there are new projects. And if deliveries aren’t made on time, if there is poor communication with the customer or the level of trust, transparency and respect is low then we do not respect the interests of the project. Same goes for poor quality or going over the budget.

Are there any KPI which affect the personal interests of the manager but can also lead to a win-win situation? The answer is no. Once there are KPI’s that affect the interest of the manager we will surely have a situation where the manager must choose between his interests or the interests of the project. And most will choose the former. There are only a small number of leaders who can intentionally choose to earn less money – that is sacrificing their salary for the success of the project. We also know that if a project fails, the consequences, in most cases, aren’t that bad. Moreover a smart manager will have several reasons for why the project didn’t go as planned. But the manager was able to respect his KPIs and worked within the procedure.

Is there a way out? What types of KPI should we set for project managers?

Of course there is. My recommendation is to link the KPI to the level of seniority – because everybody has different levels of knowledge, training and skills. You can use the matrix below. If the manager has a lower level of seniority there is a lower risk that the KPI might affect his personal interests – most of the time the interests of the project and his own interests will be directly linked. If a manager has a more senior level there is a higher probability that there might be some conflict between these two areas. As a result, KPI’s have to be directly linked to the success of the project.

Below are some examples of how KPI’s can be put into practice. Let’s presume that we planned 3 releases per quarter. Then the quarterly KPI might look like this:


Sly readers will say that it might be very easy to receive positive feedback from the customer. We will debunk this argument in an upcoming article about customer feedback.

You can have KPI’s for senior managers that might be similar to those you could have for less senior managers. Just make sure to talk to the manager and reach an agreement with regards to monitoring those KPIs. But the opposite is not ok because you could cause a drop in motivation.