Participants and "customers" in the testing process part 2

Participants and "customers" in the testing process part 2

At each stage, dealing with each specific task, it is important to use appropriate methods of interactions with the stakeholders of the development process. It can be efficient to alternate and/or mix different approaches and practices. That will help you fulfill the expectations of stakeholders with regard to software quality and as well as those of the testing team.

Let's describe, step by step, how the interaction of the testing team with other stakeholders can be organized. 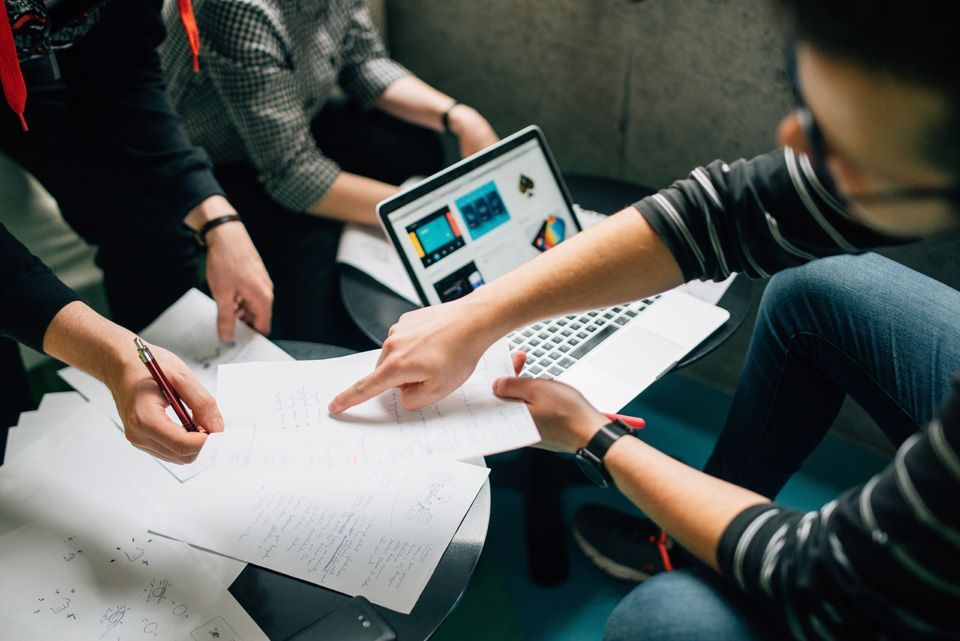 QA in analyzing and working out the requirements

QA in SW developing and debugging

QA during the integration check and UAT

QA at the stage of pre-release and launch

QA for support of SW in the production environment: