Remote Management. What? Why? How?

Aspiring managers often get scared when they are offered the opportunity to take over 2 or 3 new members (or a whole team) working in another location. 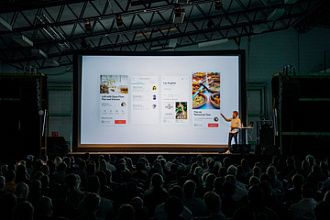 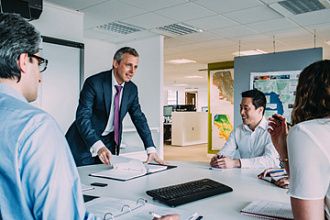 I suggest starting this review by discussing a number of problems that often arise in managing a distributed team. 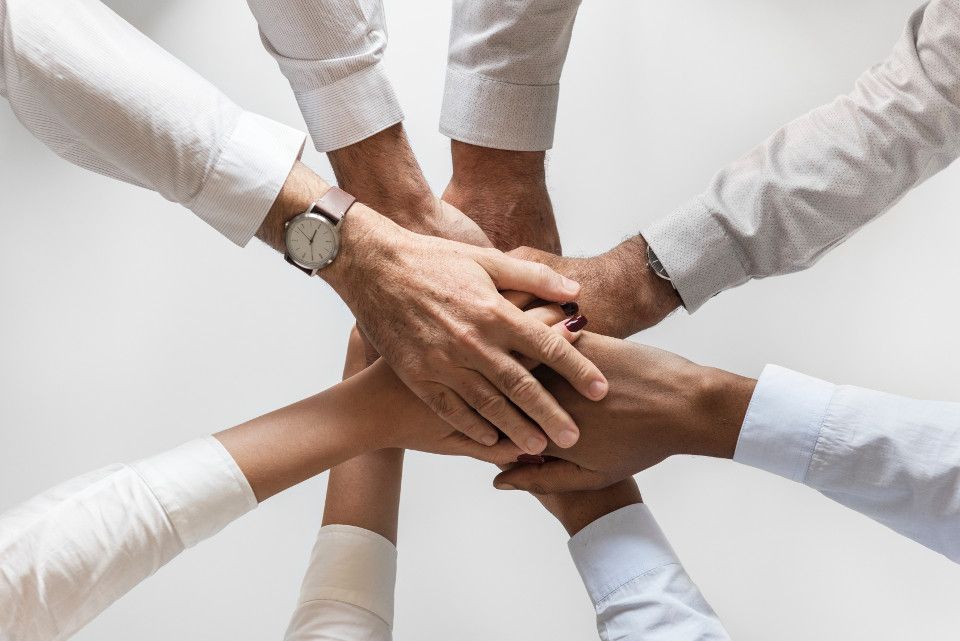 "What if they don't work there?" "What if they could work more efficiently?” It's a kind of managerial paranoia, enhanced by the manager being unable to see team members and understand what they are doing. A typical manifestation of this problem is the manager's attempt to control team members through frequent calls and messages. Preferably at unexpected times – right after the start or 10 minutes before the end of working day – to understand if employees are working.

An option is to make phone calls to check if the team member has completed a certain task (based on the manager’s expectation) or to ask if they could take some more tasks to do, and if not, why? This is not yet an excessive form of control, just an attempt to convince yourself that "they earn their keep" or vice versa "they do too little for what they get.” Everything depends on the manager's attitude. But as you can see such a position is not stable, and the manager will either quiet down or go on to the next point…

It's a problem generated by the one described in the previous section. The manager has concluded that "the team is underperforming" and "they are cheating me," and resolved to oversee and check every step of the remote team members. The phone calls and messages mentioned above are supplemented with emails and calls like these: “At what stage of task completion is an employee?” (statuses are frequently requested); “How much time do you need to complete the work?”; and calls during lunch time to find out how long the employee is having lunch, and “let the employees understand that they must work more and eat less.” At a certain point, such control becomes so obsessive that many team members start thinking that they failed to do well in the team and someone wants to oust them.

It is young managers who often suffer from the problem of excessive control. They have reached a managerial position and now they want to feel powerful.

The problem is that you belatedly get to know the work outcomes, and they are not the same as you expected. Employees just do what they think is right, and sometimes just convenient. One should remember that according to the statistics only about 10% of people have high internal motivation and self-control. You would be extremely lucky if all your team members were from that group. Then you wouldn't have any problem. But we all live in a real world, not a fairytale. Usually, such a situation unfolds at the initial stage of team work when the manager is mostly committed to delivering a result and building a team, and utterly forgets that the team has already started delivering a certain result and most of it (the entire outcome) depends on team members.

The manager believes that everyone is motivated to achieve the required results and will themselves come up with ideas, results, and report that they have done everything and want something else to do. You would object, saying that at the project initial stage all people are motivated to do new and interesting work. And I would agree – the key words here are “do interesting work.” They are, however, not result-oriented but mostly process-oriented, enjoying the process itself; that is they would do their tasks for a long time and properly (as they think), because they are starting to do really interesting work and learn something new. Therefore, by giving employees complete control over making decisions when to report, the manager will get results with a rather long delay and not of the quality they expected. Besides, you need to understand that the initial stage implies a process of “team building,” which also has an impact on your relationships.

Another problem is that you cannot find your employees when you want to hear from them; they don't answer your calls or messages, or respond with long delays. You send emails to them, but they don’t react. You decide to use an SM application, but they have an “Away” status or they are offline. Then, you make a phone call and finally find the employee you need. That's great! The phone works! From now on you will use the phone often... always... As a consequence, problems #1 and #2 will arise, with all that they entail.

When the problems mentioned in the first four points arise, this entailing problem often appears. Team members have honestly tried to do their best, but their efforts have not been seen by the manager who then starts to control and even “over control” them. Trust disappears. Employees can’t understand why they get all these sudden checks by mobile phone during their lunch break, tongue-lashing criticism and questions like “Haven’t you done it yet?”. As a result, half of the team members (those who are still interested in their work) start performing their duties strictly following rules and instructions (it’s the so called “Italian strike”). The other half work bell-to-bell, looking for a new job. The problem described above doesn’t appear by itself. It is usually a consequence of the wrong selection of team members, and entails a question of adequate requirements and employees’ meeting the set requirements. I’m not going to dig into this reason, because selection of team members is a separate theme.

So, these are the biggest problems that I have faced in the process of managing a distributed team or observed in similar situations of other distributed team managers. In the next part of our article we will look at how we can improve the situation.