This advice may seem silly – everyone has an employment contract where working hours are stated. Why set up a work schedule? However, we are in the IT industry where the concept of a flexible schedule is rather popular. Someone communicates with clients in the evening, someone starts working early in the morning because he needs to get the children to the kindergarten, someone works in the morning and in the evening and leaves the office during lunch breaks for some reason. In a distributed team, another factor is the time difference between locations. Consequently, the work schedule and tracking/understanding it for each team member become very important. Some aspects to consider:


There might be force majeure of course, and if it happens, you, as manager, should “understand and forgive.” But remember that such force majeure must not become a habit. 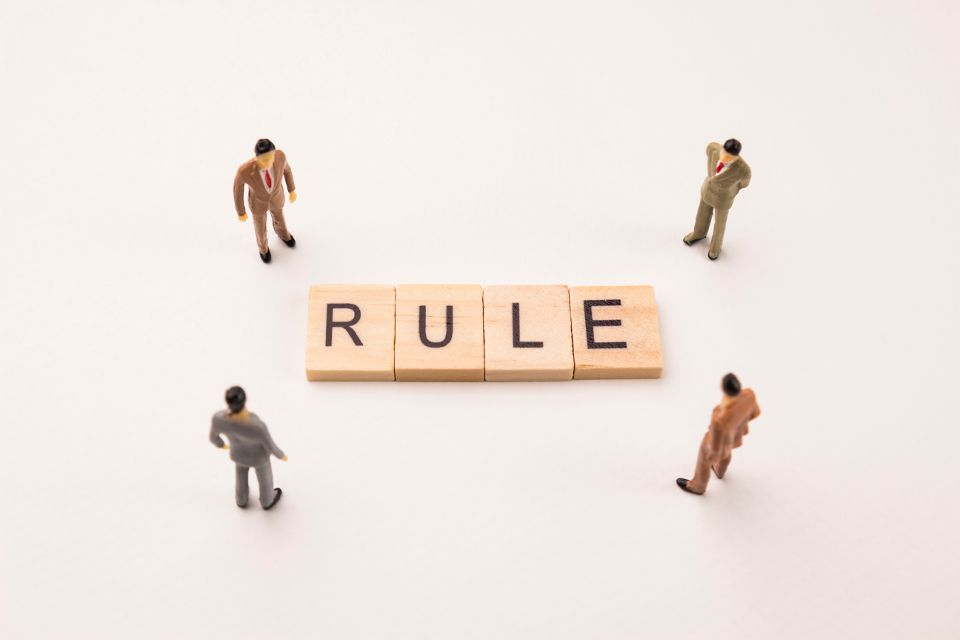 Taking these principles into account, the rules can be formulated as follows:


If there is a need to work from home, it is necessary to agree it with the manager beforehand, and notify the manager and team as stated in the previous point (to record the achieved agreement).

I’d like to note that an effective manager is always effective – managing either a local or distributed team. If you look at all the points described above, you can see that you already know most (or perhaps all) of them and use them in managing local teams. In fact, if you have managerial competencies, there is not difference for you what team to manage – distributed or local. The point is to find team members who are suitable for performing the required tasks. But recruitment is a topic for another discussion.